Home > Article > 'Flatten the Curve': What Does It Mean and Why?

'Flatten the Curve': What Does It Mean and Why? 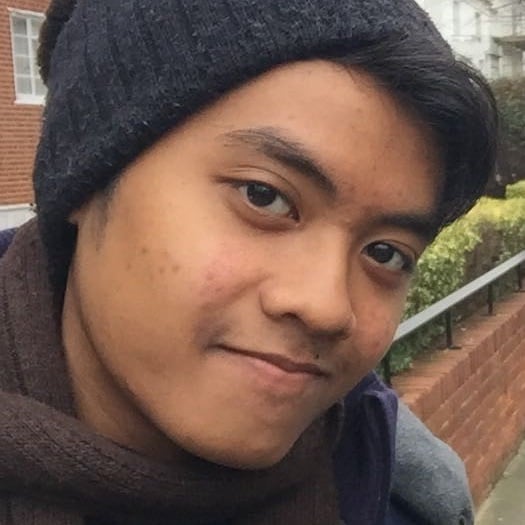 Towards the end of the third month of 2020, the patterns of the spread of the COVID-19 disease are starting to become clear. While an increase in the number of cases is certain, what is worrying is the fact that this increase is quite steep. The number of new cases is greater this week than it was last week, and will likely double again in the coming weeks. This exponential increase can be seen in various countries, including Indonesia. The first two cases detected in Depok, West Java were reported in early March, while in mid-March the positive cases had reached 96. In the fourth week of March, the number of positive cases exceeded 1000. 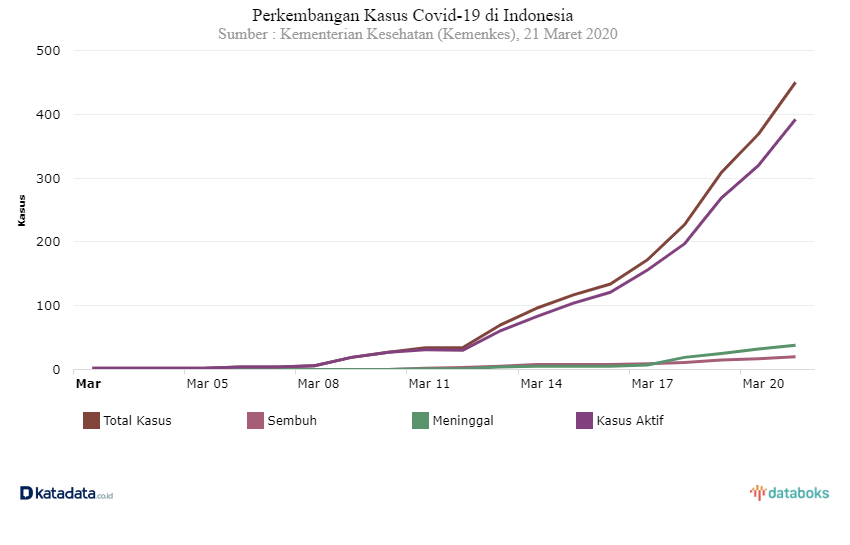 This increasing number can be seen in the graphic above (credit: katadata.co.id)

If precautions are not implemented, the graph above will get steeper as the number of COVID-19 cases continues to increase and will result in a shortage of health facilities. To prevent this from happening, the World Health Organization (WHO) recommends all people to practice physical distancing or maintain physical distance by not leaving the house, away from public areas, and reducing close contact with other people. By doing physical distancing, it is hoped that the number that previously climbed will start to decline again, thus creating a curve-shaped graph. However, if the curve is too steep, when the number of cases reaches a peak, it is feared that there will be insufficient health facilities, so that many patients will not be saved. This is where the term 'flatten the curve' came into existence. Maybe these words have often been seen on the internet or social media. 'Flatten the curve' which means flattening the curve illustrates that we need to try to reduce the steepness of the increase in the number of infections. By keeping the body clean and healthy and avoiding leaving the house, we can help reduce the spread of the virus. With reduced transmission, the curve graph will be more sloping. So, although the number of cases will continue to rise, the increase will be slower and easier for doctors, nurses and hospitals to handle.

Simulation of the Emphasis of the Spread of COVID-19
To prove this, the news site The Washington Post created a digital simulation showing the effect of a number of precautions on the spread of the virus. The following graph shows the results of this simulation and shows the increase and decrease in the number of cases when there were no precautions. The blue color represents healthy people, the brown color represents sick people, and the purple color represents people who are cured. Note the steepness of the curve. 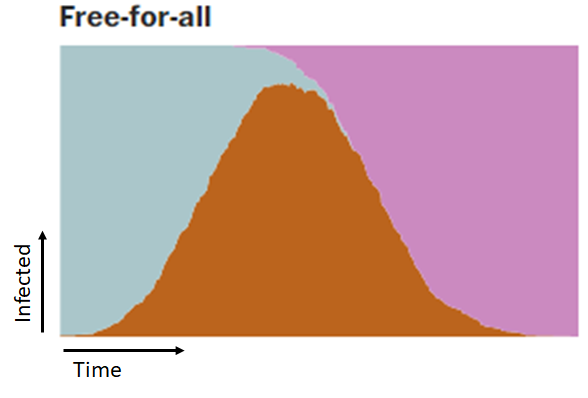 As you can see from the brown curve, the peak number of people contracting the virus is quite high, before eventually dropping back down as patients begin to recover. When the curve peaks, health facilities may not necessarily be able to handle that many cases. This simulation does not show the number of people who died, so if you want to be more realistic, the purple color does not only symbolize the number of patients recovered, but also the number of casualties. The next graph shows the curve of contagion when forced quarantine is applied, such as the situation in Hubei Province, China. 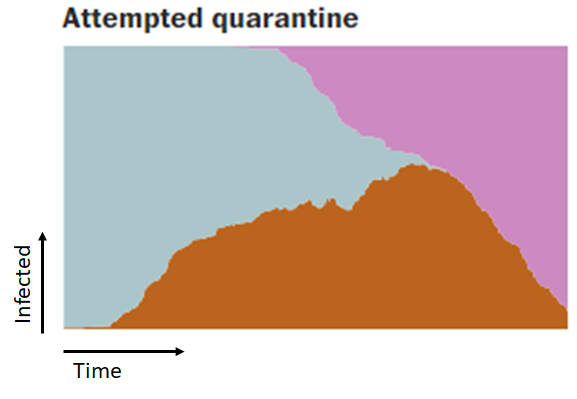 Obviously the curve is more gentle than the previous chart. By "partially confining" the population in certain areas, fewer healthy people will be infected. However, according to health experts, this method is proving less effective and separating the sick population from the healthy population is almost impossible. Many people still have to travel or work or for other purposes, so enforcing forced quarantine is quite problematic.

Things We Can Do: Physical Distancing
Fortunately there is another method of prevention that is more effective, namely physical distancing. By encouraging residents to stay home and not visit public areas, the risk of transmission will decrease as close contact will occur less frequently. Surely there will still be people who will leave the house to work or for other purposes. Therefore, physical distancing needs to be accompanied by implementation of remote working or allowing employees to work from home. In addition, public locations such as tourist areas or restaurants need to be closed, to eliminate reasons for going out and reduce crowds. Of course, there are many types of work that are not possible to do from home, but if some of us apply physical distancing, this is also very helpful for flattening the curve. The following graph shows the simulation results in which seven out of every eight people did physical distancing and did not leave the house. 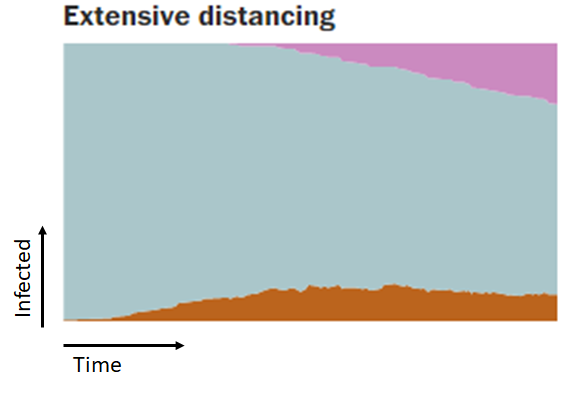 See how most of the charts are blue. This means that most people remain healthy because of physical distancing. Even the brown curve no longer looks like a curve and the shape is very flat. This suggests that transmission of the virus remains low and that health facilities are coping well with it. That's the importance of physical distancing and why we need to flatten the curve.


Even now, the DKI Jakarta Provincial Government and the Indonesian Ministry of Health recommend all Jakarta residents not to leave their homes and reduce reasons for leaving the house by closing down a number of crowded centers such as tourist areas. With this, it is hoped that the increasing number of COVID-19 cases in Indonesia will begin to decrease. We as Smartcitizens also need to help flatten the curve by always maintaining personal hygiene and staying at home.


This article is adapted from Why outbreaks like coronavirus spread exponentially, and how to “flatten the curve” published by The Washington Post 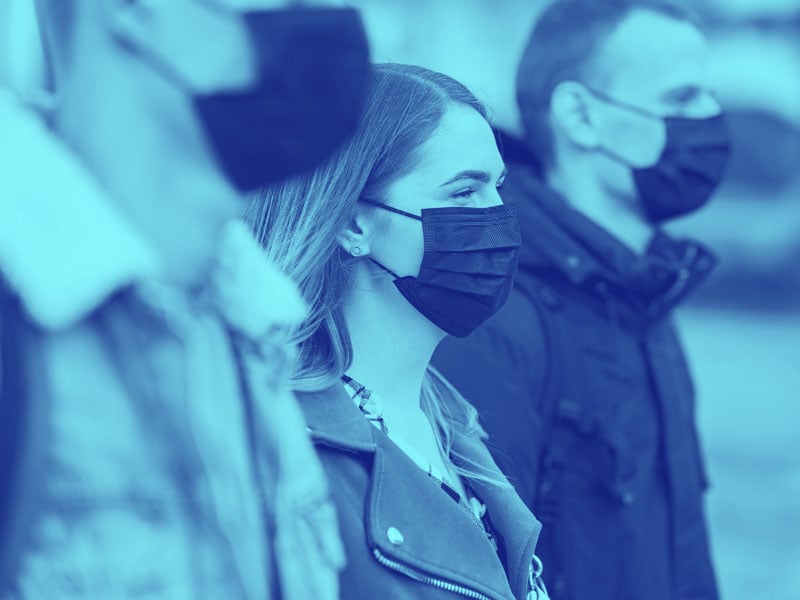 The First PSBB and Second PSBB: What are the Differences? 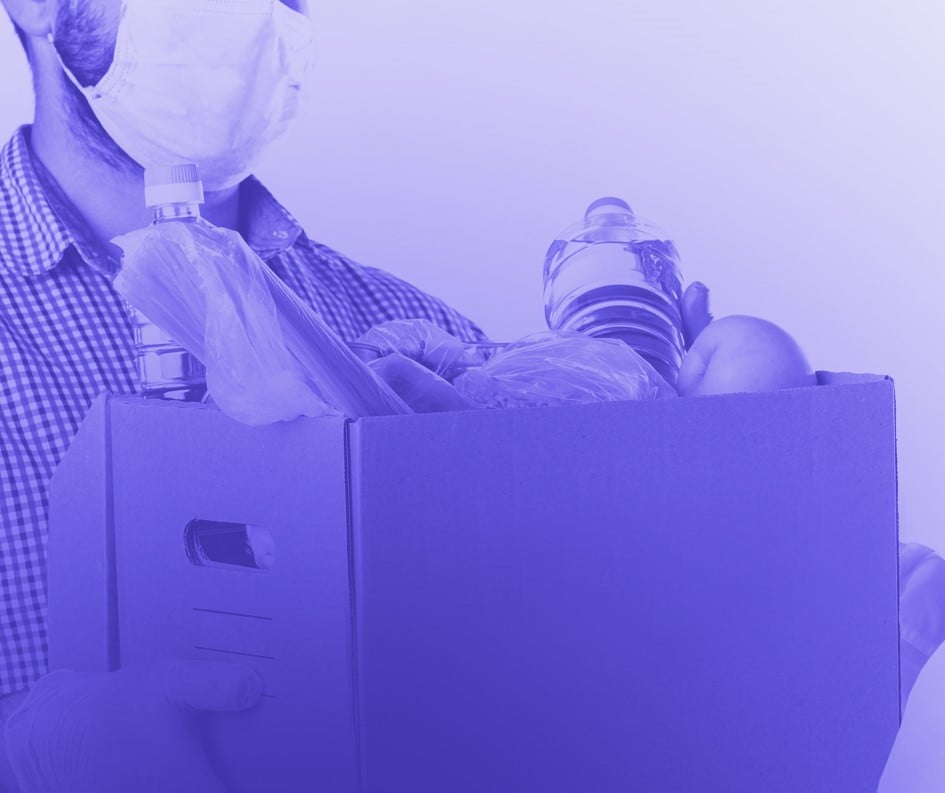 How to Help Neighbors who Affected by COVID-19 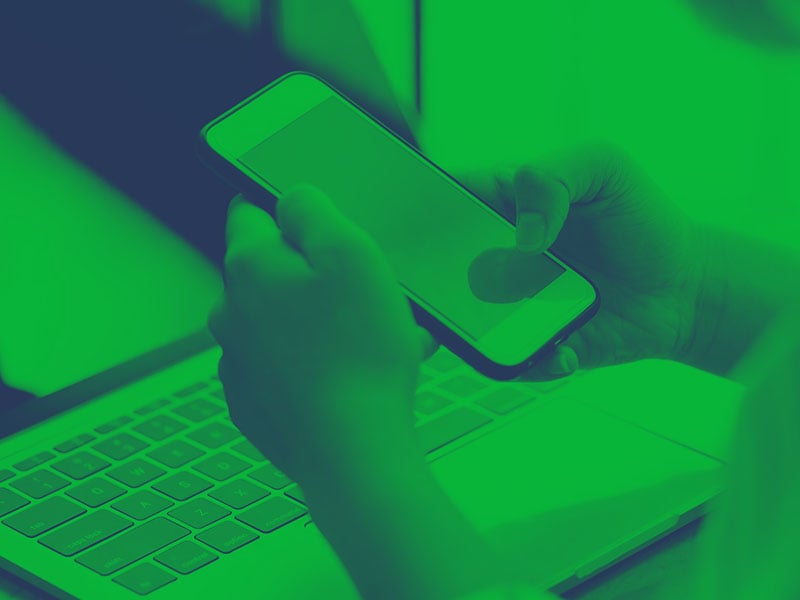 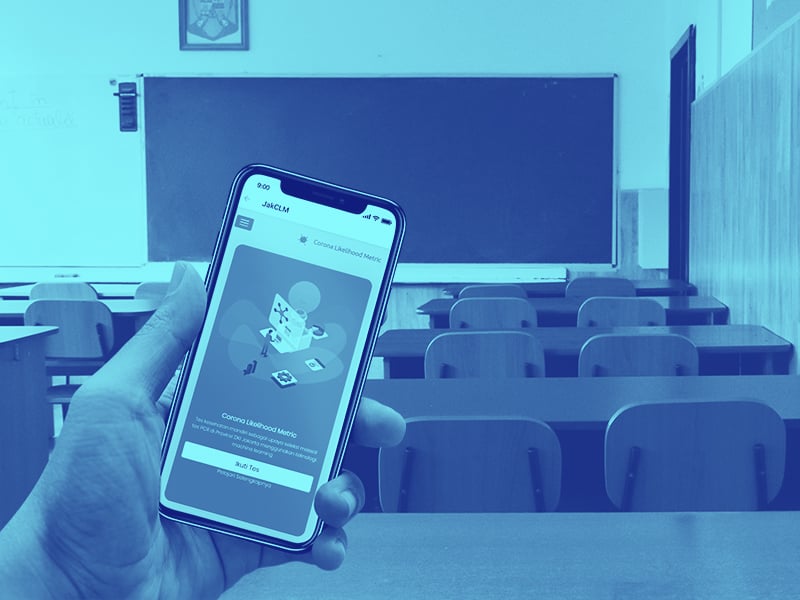